Numerous organizations, advocacy groups, businesses, and policymakers are urging the U.S. Department of Homeland Security to withdraw a proposed rule to expand the definition of public charge, which may prevent legal immigrants and their families from accessing health care and coverage.

This week Kaiser Permanente joined numerous organizations, advocacy groups, businesses, and policymakers in urging the U.S. Department of Homeland Security to withdraw a proposed rule to expand the definition of public charge, which may prevent legal immigrants and their families from accessing health care and coverage.

Under the proposed rule, the definition of public charge would include the lawful receipt of assistance from several health, nutrition, and housing programs, which were previously excluded from consideration by U.S. immigration officials when determining whether an individual was likely to become a “public charge.”

Kaiser Permanente is concerned that threatening the immigration status of eligible immigrants as a result of their lawful enrollment in public benefit programs would lead to more people being uninsured and negatively affect the health of millions of people. When people lose coverage and access to affordable care, we can anticipate sicker patients, increased use of emergency rooms, and worsening health outcomes for our communities.

Moreover, this policy has far-reaching implications beyond legal immigrants and permanent residents. Nationwide, over 19 million children live in a family with an immigrant parent, and nearly 9 in 10 (86 percent) of these children are American citizens.

In the best interest of our more than 12 million members and the 65 million people residing in the communities we serve, Kaiser Permanente believes that we must continue to support increased access to high-quality, affordable care, and ensure coverage for more — not fewer — people in this country. The proposed rule jeopardizes access to the care that is delivered by Kaiser Permanente’s more than 22,000 physicians every day.

Kaiser Permanente called on the Department to not penalize the individuals who use these important public benefits, to withdraw the proposed rule, and to maintain the Department’s longstanding guidance on public charge. 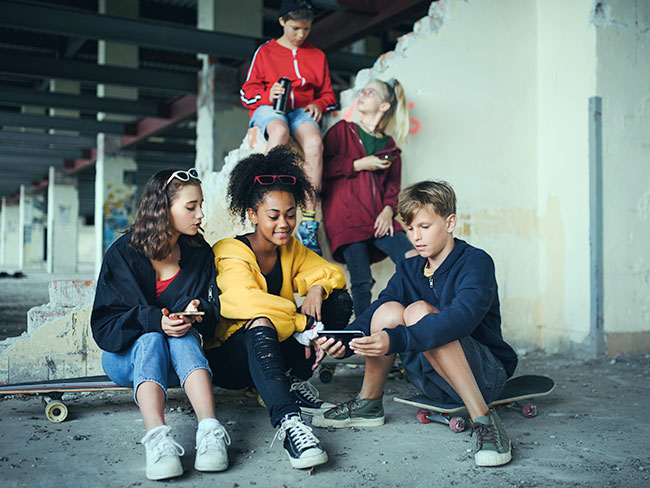 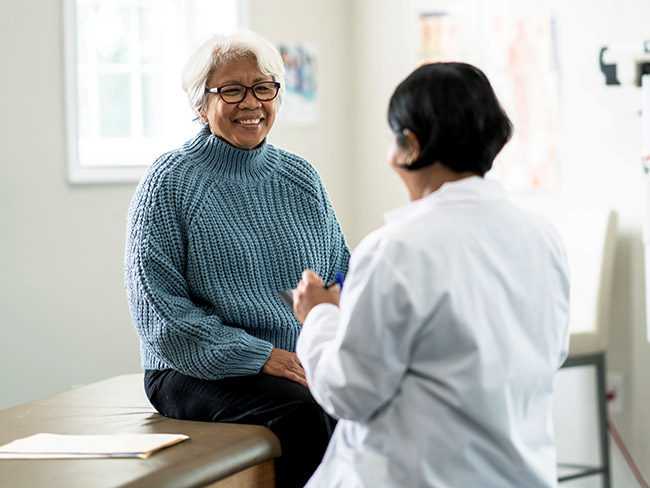 A statement of support from Kaiser Permanente chair and CEO Greg A. Adams …

We are grateful to have trusted resources available for our members, and …