Prediction tool could identify more patients at risk of getting HIV

Oakland, Calif. — Researchers have developed a new analytical tool that identifies people at risk of contracting HIV so they may be referred for preventive medication. A study describing the tool was published July 5, 2019, in The Lancet HIV by investigators at Kaiser Permanente San Francisco, the Kaiser Permanente Division of Research, Beth Israel Deaconess Medical Center, and Harvard Medical School.

Looking at medical records of 3.7 million Kaiser Permanente patients, researchers developed a machine-learning algorithm to predict who would become infected with HIV during a 3-year period. The algorithm flagged 2.2% of all patients as high or very high risk; this group included nearly half the men who later became infected, a significant improvement from other published HIV risk prediction tools.

“In preexposure prophylaxis, or PrEP, we have an incredibly powerful tool to stop HIV transmission,” said senior author Jonathan Volk, MD, MPH, an infectious disease physician who treats patients with HIV at Kaiser Permanente San Francisco Medical Center. PrEP is a daily antiretroviral pill that is more than 99% effective in preventing HIV.

“It is critical that we identify our patients at risk of HIV acquisition,” Dr. Volk said. “We used our electronic medical record to develop a tool that could be implemented in a busy clinical practice to help providers identify patients who may benefit most from PrEP.”

The Centers for Disease Control and Prevention estimates that just 7% of the people who could benefit from PrEP are taking it. Health care providers have difficulty identifying people at risk for HIV acquisition. Relying on the CDC’s indications for PrEP — sexual orientation and a history of sexually transmitted infections — underestimates risk for some populations, including African Americans, who have relatively high HIV incidence and low PrEP use.

Finding a reliable and automated approach to predict which patients are at risk of HIV infection is a high priority for public health officials. The U.S. Preventive Services Task Force recently gave PrEP therapy its highest, grade A rating and urged researchers to develop tools to identify individuals at risk for HIV.

“Our predictive model directly addresses this gap and may be substantially more effective than current efforts to identify those who may be good PrEP candidates,” Dr. Volk said. He emphasized that it does not replace the clinical judgment of medical providers but could save them time and address misconceptions about HIV risk.

The accuracy of the tool is possible because of Kaiser Permanente Northern California’s comprehensive electronic health records, which track many demographic and clinical data points for its members. “Development of the tool required a setting like KP Northern California that had high-quality individual-level data on enough people to identify new HIV infections, which are rare events,” explained Michael Silverberg, PhD, MPH, from the Kaiser Permanente Division of Research and co-author of the paper.

The investigators analyzed 81 variables in the electronic health record, finding 44 of them most relevant for predicting HIV risk. A tool that used these 44 variables identified 2.2% of the population as having a high or very high risk of HIV infection within 3 years. This high-risk group included 38.6% of all new HIV infections (46.4% or 32 of 69 men who were diagnosed with HIV during the study period but none of the 14 women).

The tool is limited, as are others, in identifying women at risk of contracting HIV. That’s because risk for females may be dependent on the risk factors of their partners, which are not captured by the variables included in the tool, Dr. Volk explained. The tool also performs less well among patients for whom the electronic health record contains less data (because they are new enrollees or access care less frequently).

The authors compared their new tool with simpler models and found it identified more patients who acquired HIV. Importantly, simpler algorithms were less likely to identify African Americans who became infected, whereas the new tool performed well for both white and African American patients.

The tool could be incorporated in electronic health record systems to alert primary care providers to speak with patients most likely to benefit from discussions about PrEP. Clinicians could also take this opportunity to explain the availability of drug manufacturer and publicly funded programs that may cover all or part of the drug’s copay cost. The risk thresholds established in this study flagged a small proportion (2.2%) but large number (13,463) of patients over a 3-year period as potential candidates for PrEP based on HIV risk. The study’s authors note that there are no established HIV-risk thresholds for determining PrEP candidacy, and that few of the patients flagged as high risk in this study received PrEP during the study period. 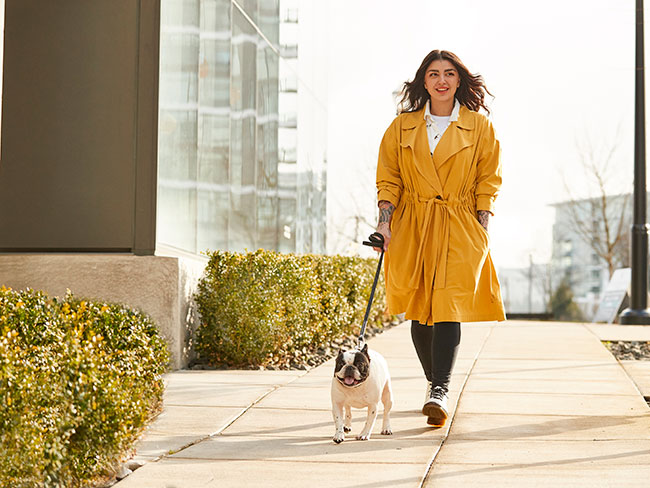 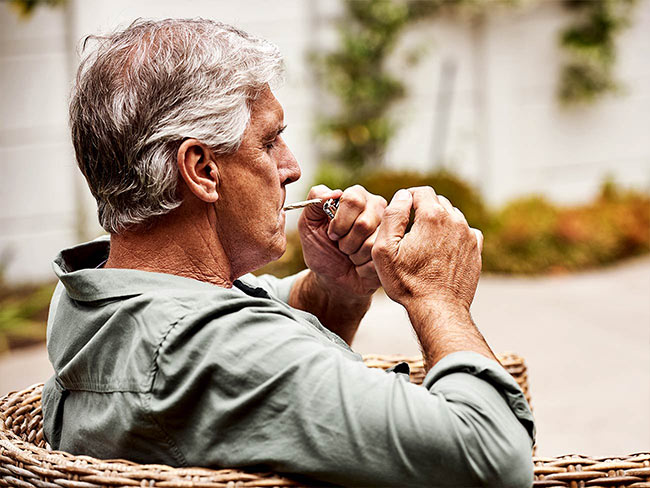 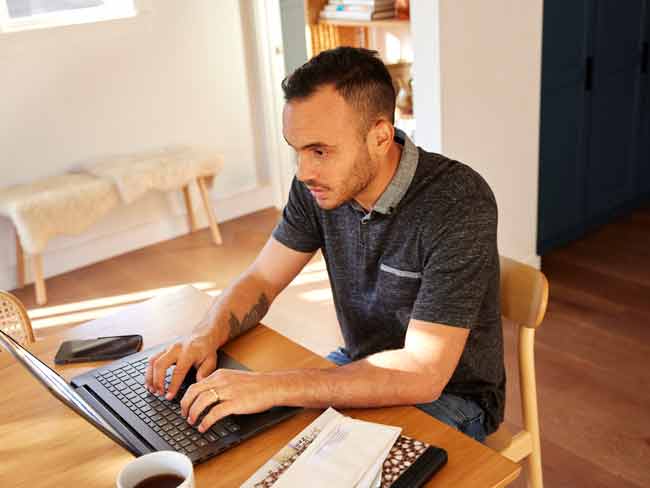 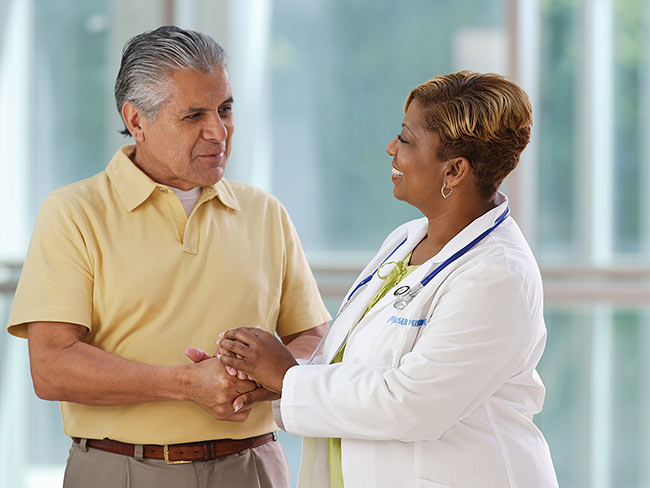 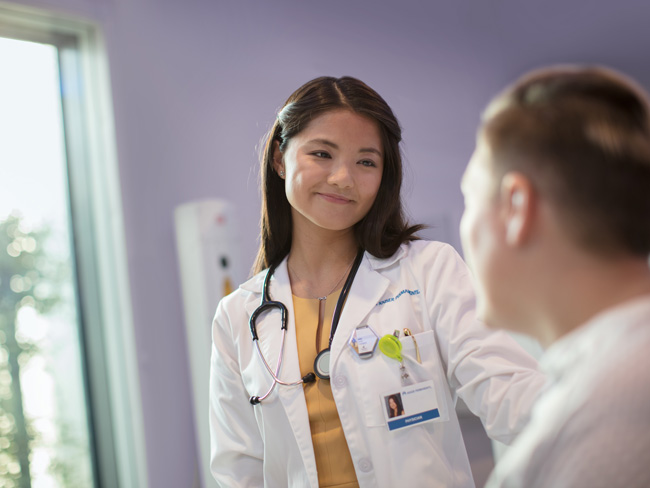