Walnut Creek nurses reunite with the man they saved

Four nurses step in to help a stranger at Oakland International Airport, then reunite with their families later and find they have Kaiser Permanente in common

They were in the wrong place at the very right time.

On Feb. 27, Oliver Naca, Rainier Escanio, Marc Discipulo, and Armil Vertidez, four gastrointestinal nurses from the Kaiser Permanente Walnut Creek Medical Center, had just returned from a nursing conference. After they got turned around in the Oakland International Airport and were making their way to their car, they saw a man sprawled on the sidewalk, surrounded by a small group.

“His head was in his wife’s lap,” Oliver said. “It didn’t look right, so we decided to check on him. He didn’t have a pulse, so we asked his wife to step back and we began compressions.”

“At first we thought he had fallen,” Marc added. “But he was unconscious.”

Lafayette residents Steve and Susan Kirschner were planning a trip to visit Steve’s elderly mother in Washington. But soon after arriving at the airport, Steve felt ill, so the pair decided to head back home and reschedule their trip.

“I just felt weird, from wrist to wrist, all the way across my chest,” Steve recalled. “There were no sharp pains, but just an uneasiness. I didn’t put it together that I might be having a heart attack.”

“Steve walks with a cane and is prone to falls, so when we were near the curb and he called out to me, I assumed he was falling,” Susan said.

Steve did fall, bumping his head as he toppled to the curb.

“We started compressions,” Oliver said. “Armil took care of the airway while others went to get an AED (automated external defibrillator).”

The friends switched off and did compressions on Steve’s chest for nearly seven minutes.

“Oliver sprang into action with the compressions and I applied the AED,” Marc added. “Mr. Kirschner was pale and unconscious, but after that shock he looked better and his color came back.”

“It was like a calm ballet,” Susan said. “They knew what to do and worked so well together. I knew we would be in good hands.”

“We wanted to make sure he had the appropriate care,” Marc said. “We all played a part, just as we are all trained, and we have a level of trust with each other to do what is right.”

Music to their ears

An ambulance arrived and whisked Steve to Oakland's Highland Hospital, where he would code again before having a stent placed in his chest.

“We didn’t know what had happened to him,” Rainier said.

When the four discovered that Steve not only survived, but that he and his wife wanted to meet them, they were ecstatic.

“He is alive and he wanted to meet us. Not every day that we hear that,” Armil said.

“It was music to our ears,” Oliver said. “We don’t often get to know the outcomes of those we treat.”

On May 18, the nurses and their families gathered at the Port of Oakland to officially meet Steve and Susan. The nurses were recognized by the port, the Oakland City Council and Southwest Airlines.

After emotional hugs, the group recounted the day that brought them all together.

“You all literally did everything,” Susan said to the group. “You made everything easy for me.”

“My four angels! I am glad to know they are all so close!” Susan said.

Since their reunion, the Kirschners have had the nurses and their families over for dinner and they plan to keep in touch.

“You have made all the difference in the world,” Steve told them. “I am extremely grateful for your being at the wrong place at the right time, as you have made this reunion and really, my life, possible.” 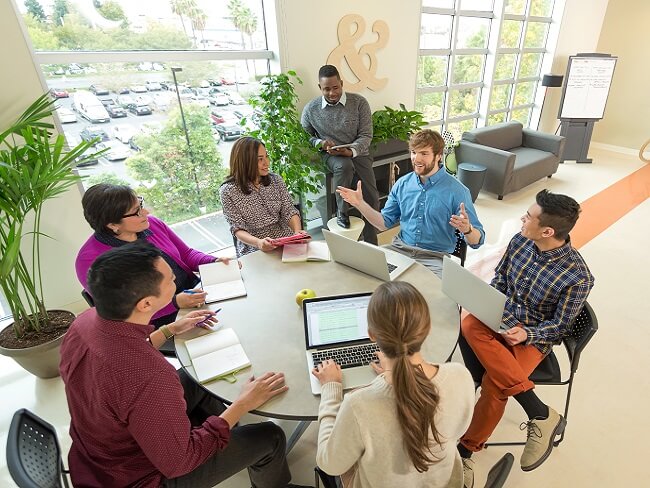 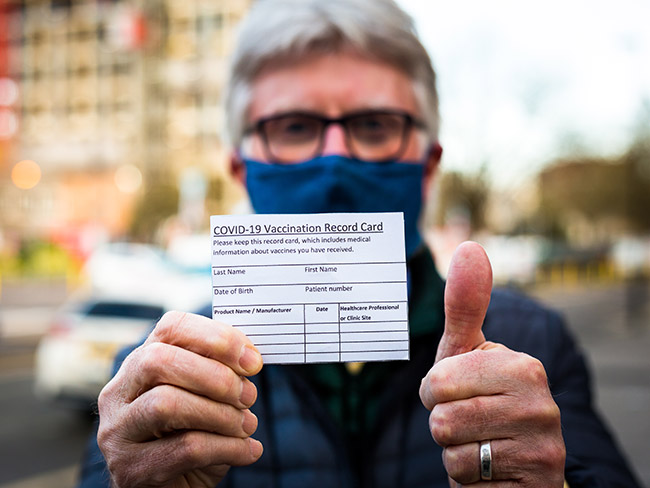