When Kais and Zane Karram were young boys growing up in Washington, D.C., the fraternal twins recall watching the colorful Tournament of Roses Parade®, followed by the Rose Bowl game, on TV every year.

So when the now Hollywood High School seniors, varsity football team captains, and aspiring filmmakers heard about the opportunity to walk with the Kaiser Permanente 2018 Rose Parade float in Pasadena, California, they didn’t hesitate to volunteer.

“Four years ago, our family packed everything that would fit into our Toyota Prius and moved cross-country to Los Angeles,” said Zane. “What better way to truly feel part of this community than to participate in this honored tradition that so many people see nationwide and around the world on New Year’s Day?”

The Karram brothers are among 24 Hollywood High School students and physicians who will walk with Kaiser Permanente’s “Inspiring Healthy Communities” float along the 5.5-mile parade route. The vibrant and whimsical community garden design celebrates this year’s parade theme, “Making A Difference,” and those who are making a lasting impact on the health of individuals in communities across the United States.

Eight honorees will ride atop Kaiser Permanente’s float and come from the regions where the nonprofit organization provides health care. Hollywood High School is a longtime community partner and participant in Kaiser Permanente’s Thriving School program, an effort focused on creating a culture of health and wellness for students, teachers, and staff in K-12 schools.

For the Karram brothers, telling the stories of others to effect positive, long-term change and to show that people are more alike than different, are among the goals they strive to achieve through their passion – filmmaking.

Born in Washington, D.C., the twins’ father, Ziad Karram, an engineer, was born in Jerusalem and is Palestinian. Their mother, Iris Ivey, who is of mixed heritage, is originally from Alaska and has relatives who still live a subsistence lifestyle.

“From a young age, I developed an understanding of diversity, minorities, and the plight of oppressed people,” said Kais. “My parents instilled in me and my siblings the value that, although we all have our personal journeys, those journeys are not all about us. Therefore, while my family has experienced hardship and tragedy, I was raised to be resilient and to remember the importance of the big picture.”

Zane agreed, adding how the power of film can illuminate those journeys. “What makes me most passionate about filmmaking is that it provides artists with a vehicle to share their voice and reveal truth, which not only contributes to the arts, but also to our global society at large,” he said. “As a filmmaker, I know it is my responsibility to shed light and truth by telling stories that cause people to pause and think.”

The brothers are off to a promising start. As members of the high school’s New Media Academy, Zane is program president and Kais, vice president. The high academic achievers, who rank 10th and 11th in their class, have developed broad experience in the art of filmmaking, video editing, digital imaging, and graphic design. While both like to write, Kais especially enjoys film editing, and Zane, cinematography.

The list of their completed projects includes two films named “Best Cinema Project” at Hollywood High School that depict each of the teens’ personal stories, and “The Panel,” a scripted documentary on the defunding of Planned Parenthood, which was a finalist at the Link Learning California Project Convention for best student project in 2017.

After high school, the Karrams look forward to attending college to study filmmaking. The brothers are applying to schools on the West and East coasts, but “their dream is to go to the USC School of Cinematic Arts,” said Ivey.

“We’re very proud of them,” said Ziad. “And it’s wonderful they have the opportunity not only to walk with Kaiser Permanente’s float, but also to highlight the high school that has helped provide them a solid foundation to pursue their dreams.”

In addition to the twins, the walkers include other students who are part of Hollywood High School’s associated student body, dance guard and marching band; two high school representatives; and two physicians associated with the Wellness Center that Kaiser Permanente operates on the school campus.

In fact, three of the student walkers who are also in the dance guard – Johvonne Roberts, Ashley Spain, and India Williams – choreographed the group’s dance steps to the song, “Walking on Sunshine,” for this year’s big event.

Zane and Kais, both linebackers for their school, have been practicing the moves.

“The dance steps make it even more fun,” said Zane. “And all of us are looking forward to sharing the message of healthy eating and active living in the New Year, so we hope everyone tunes in to see the Kaiser Permanente float!” Making masks for personal use 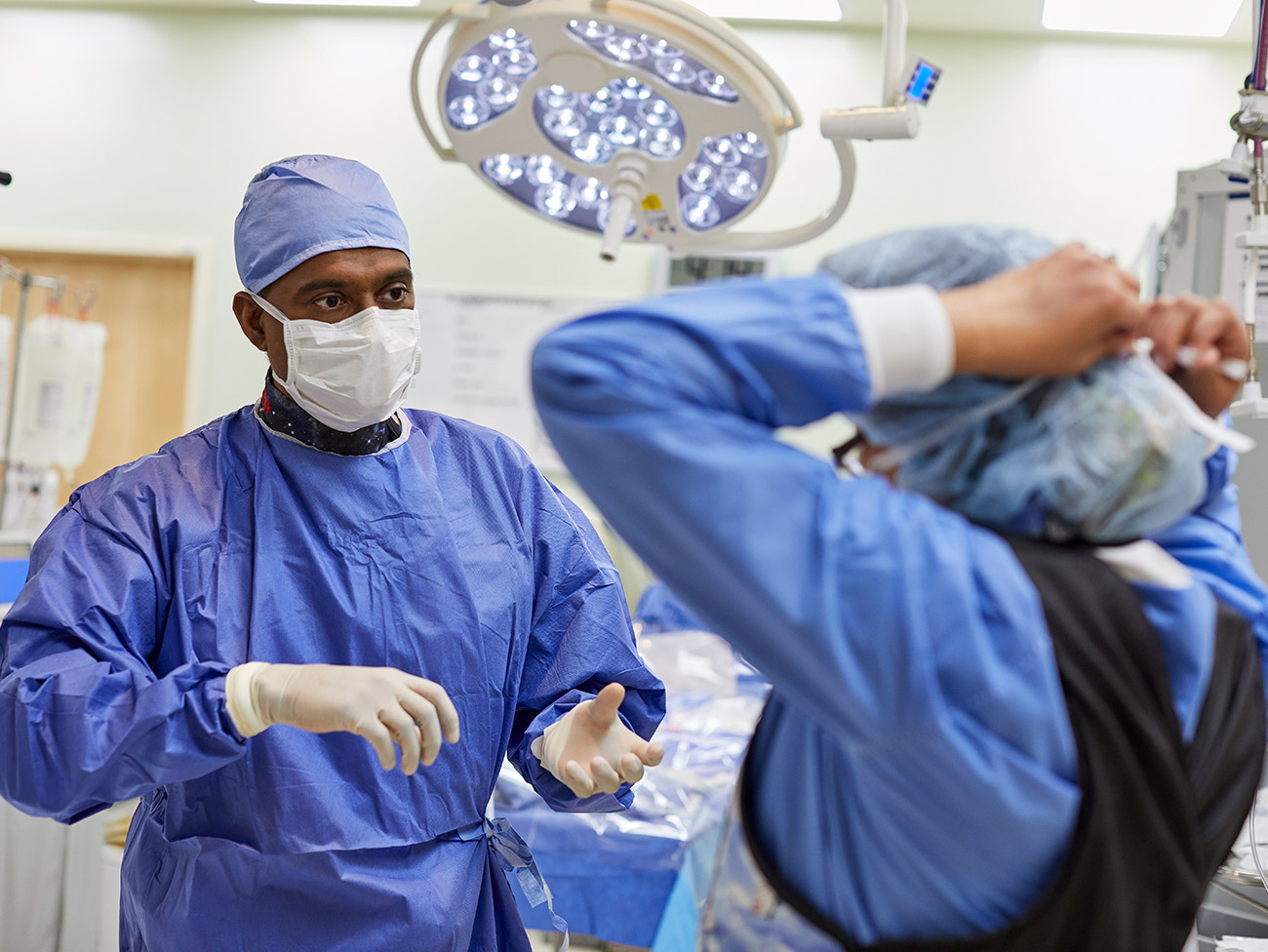 In an effort to alleviate costs and stress to impacted members, Kaiser …

Let’s ‘do the right thing’ to fight COVID-19