Our doctors: Helping people who are without a country

Kaiser Permanente physicians May Alhariri and Michael Drusano see the needs of Syrians in teeming tent cities as a long-term commitment — with no end in sight.

For Mayssoun Alhariri, MD, the Syrian refugees she thinks about most are the children.

“One girl was about 7 years old, yet she was carrying her baby brother on her shoulders, trying to calm him down. The look in her eyes really struck me; she was no longer a child. A 10-year-old boy was in charge of making sure his disabled father was taking his medications.”

Dr. Alhariri saw this and much more when she went on medical missions with the Syrian American Medical Society to Turkey in 2014 and to Jordan in 2015. SAMS is a nonpolitical, nonprofit medical relief organization saving lives and alleviating suffering of Syrians in their homeland and in neighboring countries.

A Kaiser Permanente Santa Clara internal medicine physician, Dr. Alhariri is native to Syria. She received her medical education in Damascus and joined SAMS in 2011, even bringing her two teen daughters on one medical mission.

“I am surprised by how resilient the people are,” she said of the refugees. “They can’t wait to go back to their homeland despite losing everything. But they can’t go back until it is safe. And it is not safe. Now they are in camps where in winter there are puddles up to their knees.”

Syria’s conflict started as an uprising for human rights in March 2011, then turned into civil before becoming a “proxy war” involving other countries and factions. The United Nations estimates that 400,000 people have been killed during the conflict. Among the pre-war population of around 22 million, up to 13.5 million Syrians have required humanitarian assistance and around 5 million are now refugees.

Early on, SAMS physicians served on missions inside conflict-torn regions in Syria. But now the country is so unsafe that Dr. Alhariri and other physicians are deployed by SAMS to neighboring countries, including Greece. That’s where Michael Drusano, MD, a Kaiser Permanente Richmond adult and family medicine physician, volunteered for two weeks last winter.

“I saw a lot of chronic untreated conditions we normally see in primary care as well as outbreaks of vaccine-preventable illnesses due to the collapse of the health system,” said Dr. Drusano. “Additionally, due to the very cold winter, there were respiratory infections and complaints such as body aches.”

Dr. Alhariri, who was in camps earlier in the conflict, saw up to 50 patients a day, with conditions ranging from migraines to malnutrition.

Each physician encountered many refugees with acute stress, including depression and anxiety brought on from leaving one country and being in limbo in another.

“Sometimes you would meet a child who had lost both parents or a mother who had lost all her children,” Dr. Alhariri said of the trauma of loss.

As part of the U.N. resettlement, refugees are given a list of countries to choose from, Dr. Drusano explained. While they may rank their top 3, there is no guarantee where they will go; they may end up living anywhere from the U.K. to Estonia.

Dr. Drusano has been volunteering on missions since medical school. He said that while refugee camps are known for hardship, even a few creature comforts make an enormous difference.

Children play in a Syrian refugee camp in Turkey.For the Syrians, children have missed entire school years and adults have been unable to work. “One camp had a falafel café, a library and a weight room for exercise. The mood seemed lighter at that camp.”

SAMS and its volunteers are now focusing on hiring local physicians to help the refugees and people inside, as well as building hospitals in some areas inside Syria.

“The intensity of the situation makes you realize what we take for granted and how difficult life can be for some,” said Dr. Alhariri, now a SAMS board member. “But you can still offer help, even with limited resources. I can’t see ever stopping this work.”

“We provided medical care, but we also bore witness to what the Syrian refugees are going through,” said Dr. Drusano. “And through that we learned how to provide better care for all displaced people.” 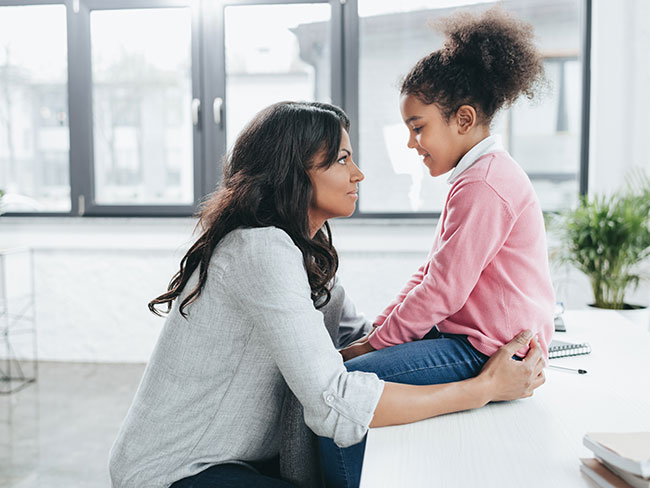 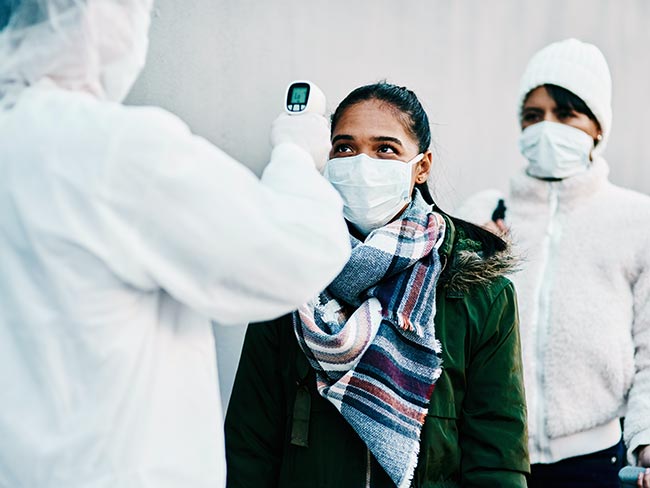 California hospital systems plead with public during press conference about …