One of our departments greened the anesthesia used in surgery, dramatically reducing its carbon emissions.

The Kaiser Permanente Diablo Area Anesthesia Department has been working hard to reduce its carbon footprint by greening the anesthesia used in surgery. The department has switched from using Desflurane, which remains in the atmosphere for 10 years, to Sevoflurane, which lasts just one year.

“By making a conscious choice to use more environmentally friendly anesthesia gas, we have reduced our carbon footprint significantly,” said Jeff Ghassemi, MD, chief of anesthesia. “From 2016 through the end of 2017, we have seen the reduction in greenhouse gas/CO2 emissions of 524 metric tons.”

For comparison, 524 metric tons of CO2 is the equivalent of:

Greening the operating room was not the only benefit of switching to Sevoflurane — it costs less, too. As a region, the anesthesia specialty has saved more than $400,000 by switching, despite an overall increase in OR caseload of 12 percent.

“The anesthesia chiefs in 2015 decided to eliminate the use of Desflorane because of its greenhouse effect and cost. Since then we have reduced its use by 83 percent regionwide. We should eliminate all use by 2019,” explained Alan Zneimer, MD, chief of anesthesia in the Greater Southern Alameda Area and chair of the chiefs in the Northern California Region.

After a performance improvement meeting in fall 2016, Diablo’s OR Department met as a group and decided to voluntarily eliminate Desflurane by the end of the year.

“This represents a significant change in practice, and required the teamwork and motivation of a large department of nurse anesthetists, physician anesthesiologists and anesthesia techs,” said anesthesiologist Cynthia Rahn, MD.

Switching anesthesia isn’t as simple as it sounds. Many providers were more comfortable using Desflurane because they had trained with it. Sevoflurane takes effect a bit more slowly and takes a little longer to wear off, and for these reasons practitioners considered Desflurane easier and more convenient to use.

It took the department working together to tweak the system to accommodate the slightly longer onset and post-surgery wait times. “When providers time it right, they can achieve similar efficiency with Sevoflurane, and it has an excellent safety record,” said Amy Bode, certified registered nurse anesthetist.

“To make it work, this had to be driven by those making the choices in the OR every day,” said Dr. Ghassemi.

Physician anesthesiologists and nurse anesthetists came up with a plan to keep Desflurane available as an option but remove it from the OR and place it in a nearby storage room. Meanwhile, Sevoflurane was kept right at hand in the OR.

“We agreed to put the ‘cookie jar’ out of reach,” said Brett Coleman, CRNA. “That little bump in activation energy required to use Desflurane helped us combat a tendency to go with what’s easier but is overall more harmful to the planet.”

Kaiser Permanente as a whole has pledged to become carbon neutral 2020, which is only 2 years away. And the Diablo Anesthesia Department is proud to be part of that. “We’re doing our part, one anesthetic at a time,” said Jacqueline Crist, CRNA.

The first carbon neutral health system in the U.S. 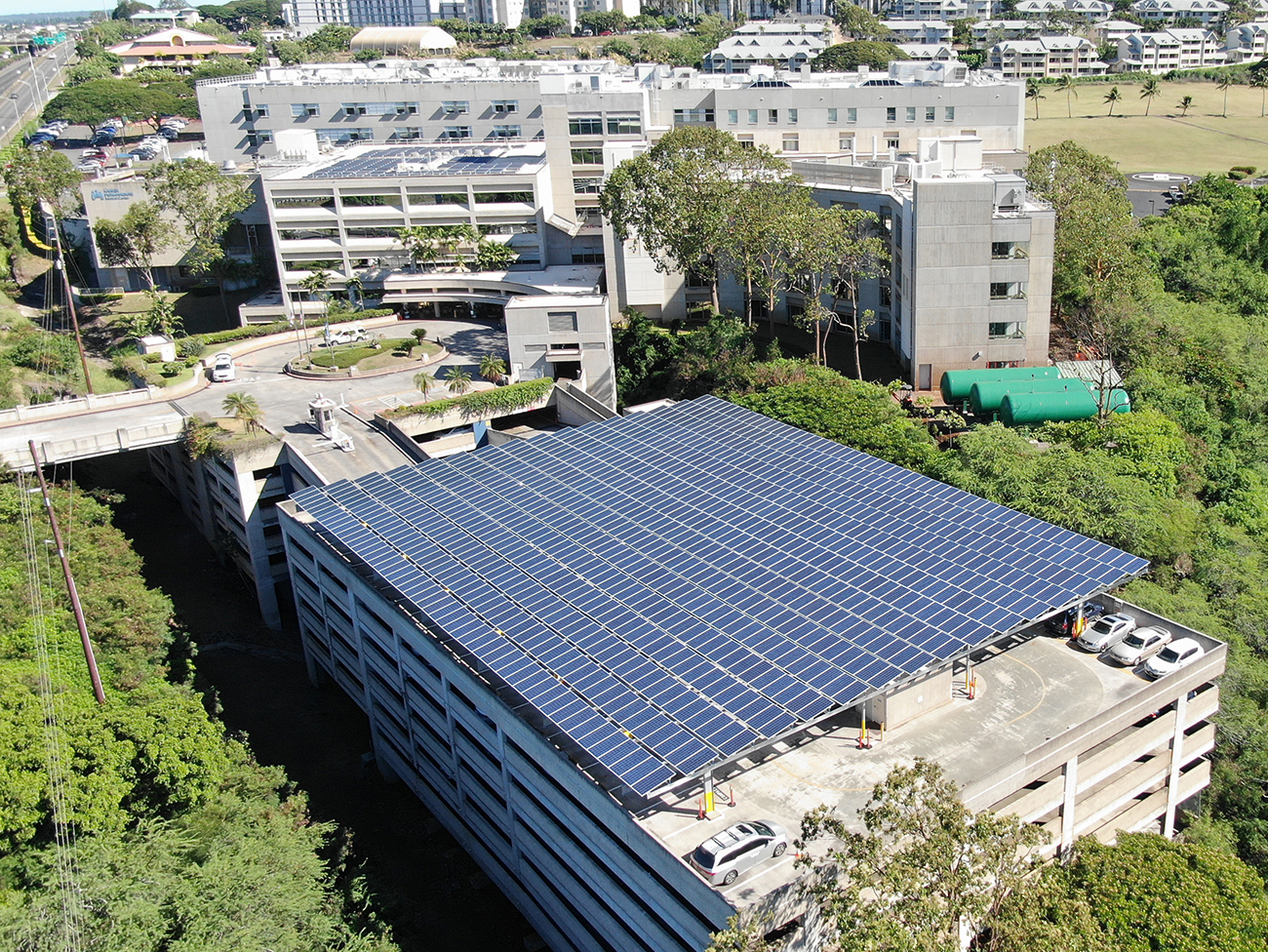 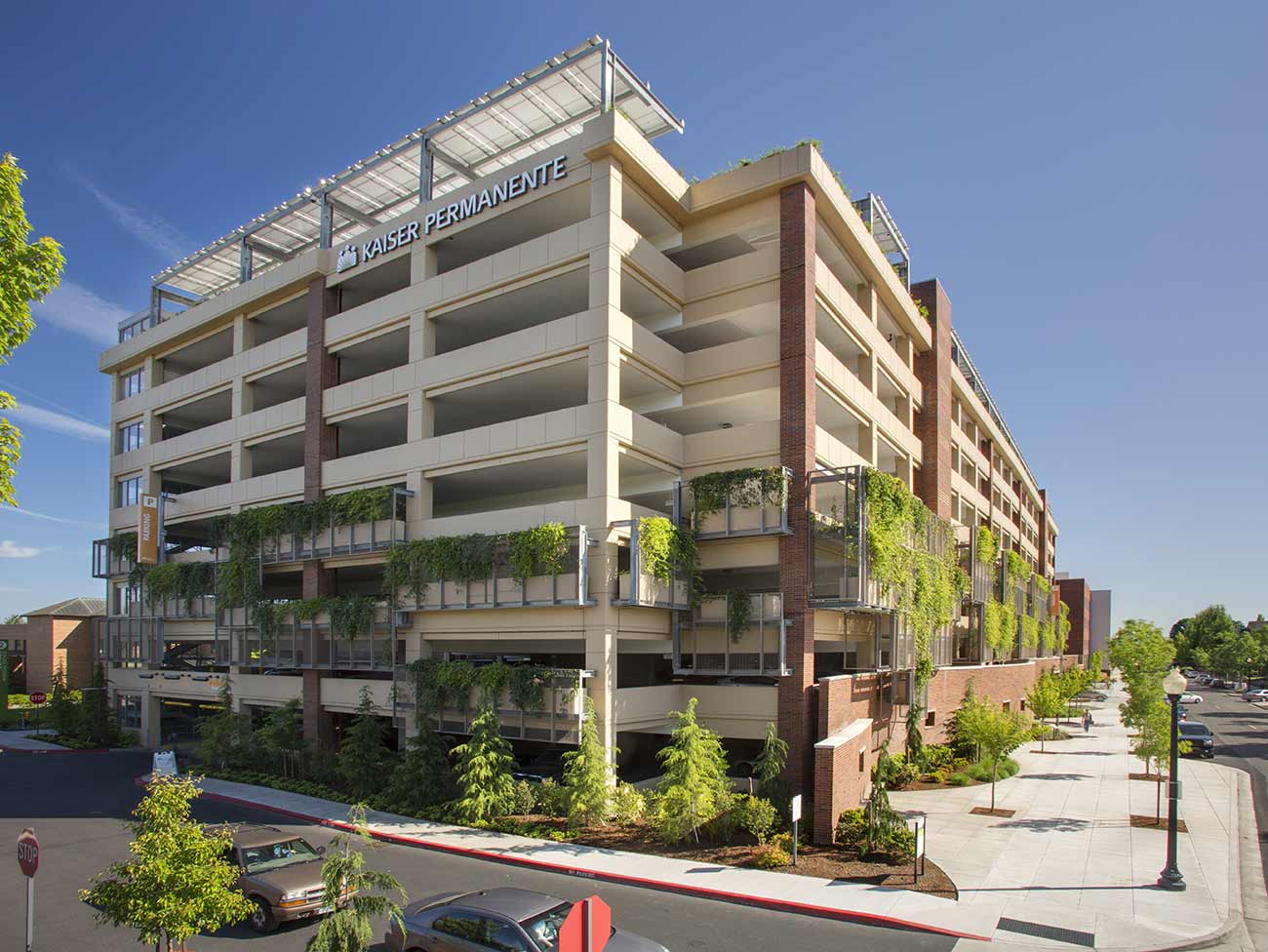 Creating a healthy, sustainable future for all